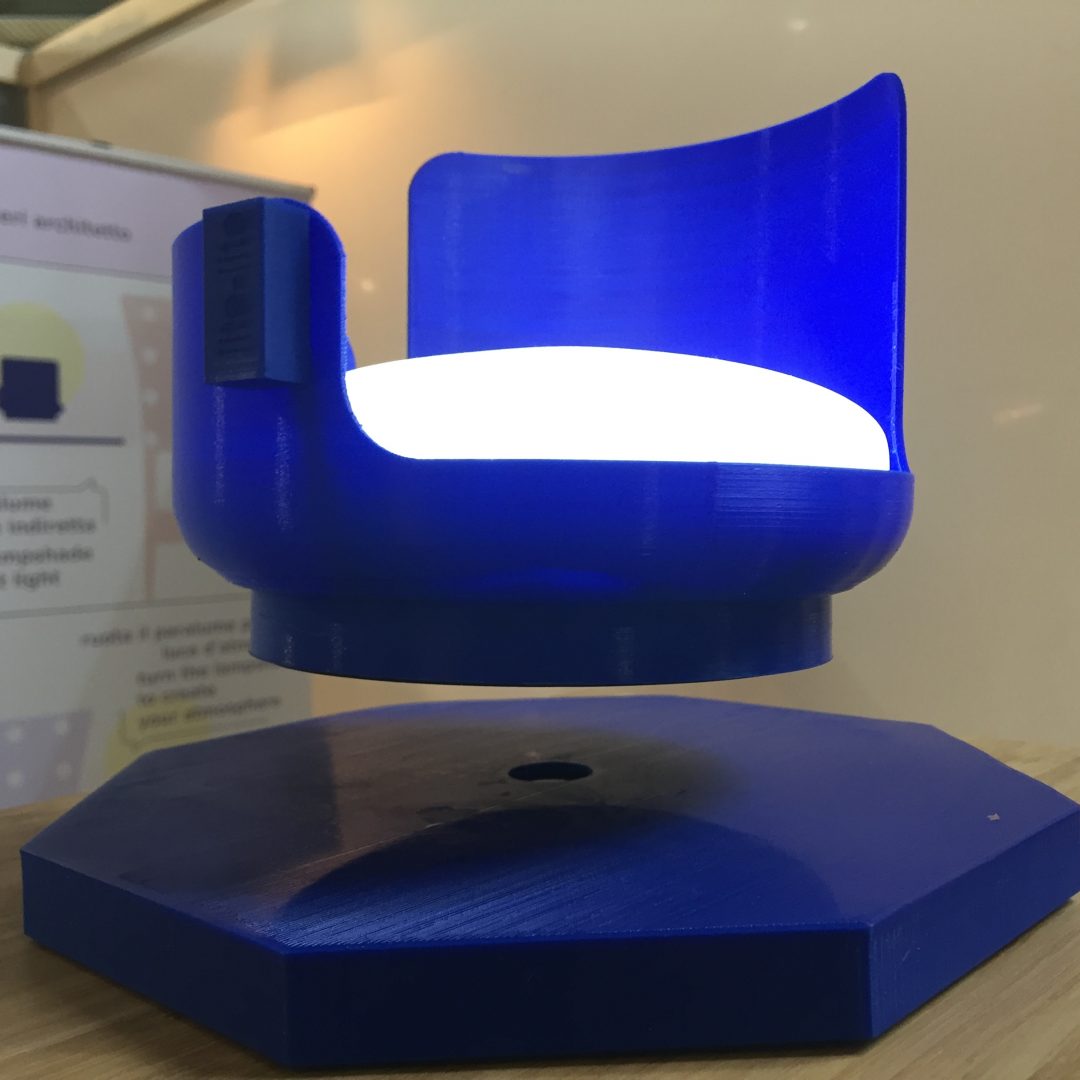 Then if my best friend introduce herself at the Milan Week design with a lamp, of her favourite colour that floating in the air, I can’t wait to dedicate a post! It seems that I created the lamp…I’m so proud of my friend! Before leaving for London I left you hopping between construction yard with your bag full of ideas and a great desire to do; and now… 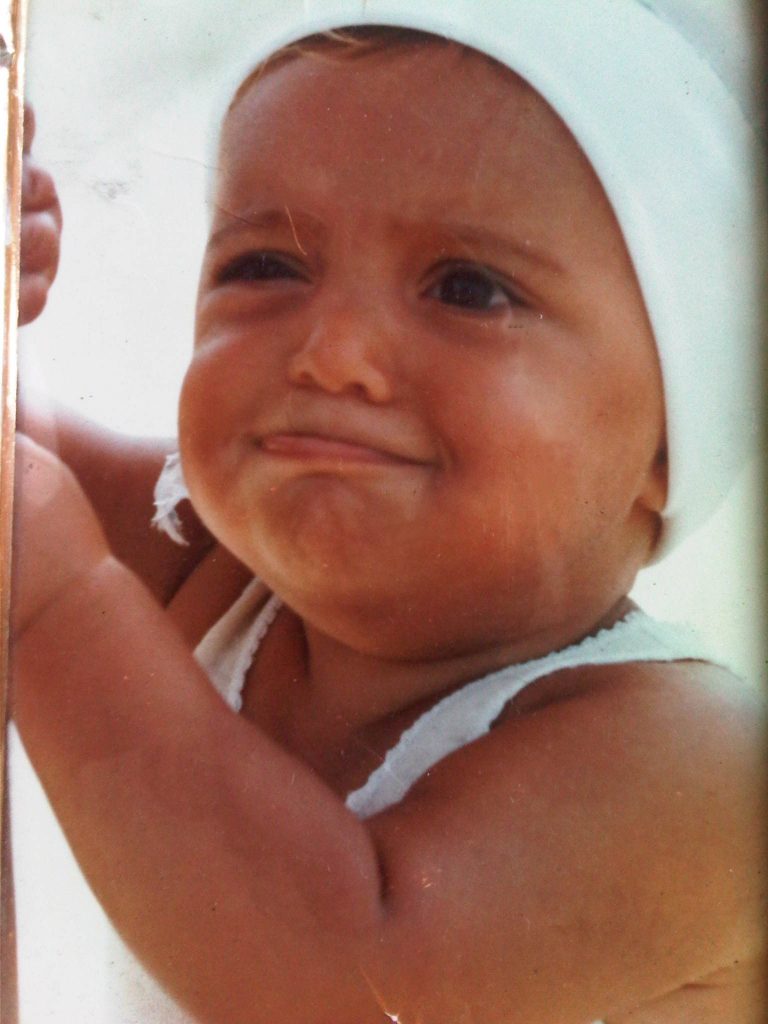 I introduce you Paola Palmieri, Italian young architect from Salerno, founder of  DUEPI (visit fb page). Paola has in her drawer some projects to be realize in addition to her dreams. This year she exhibit at the Salone Satellite,  realizing one of the her dream that only the designer knows what it’s important to be selected for this event… 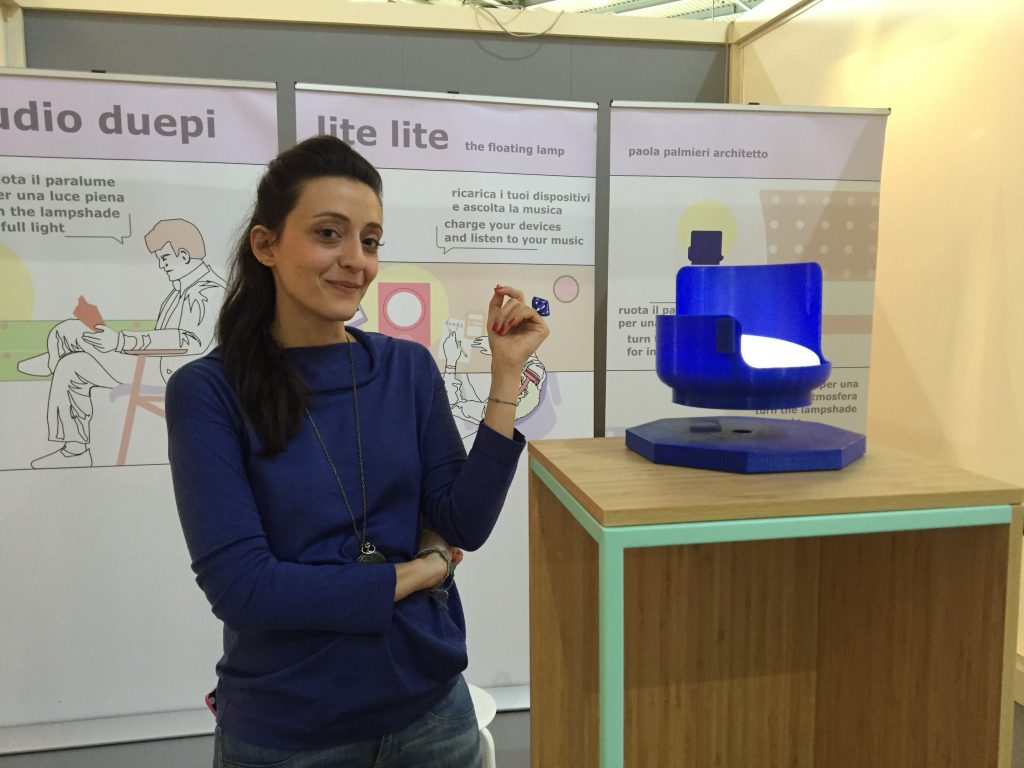 A lamp named after Lite Lite is its project who proudly exhibited in Milan, attracting the interest of colleagues and visitors. Technology and design come together to give life to this floating lamp is a floating lamp engined by a magnetic levitation system.

Paola explains that magnetic levitation is a phenomenon whereby two magnets of the same sign repel each other creating this fluctuation in the air. In the case of Lite Lite the magnets were electrified to create a balance that allows the upper magnet not to be thrown off the lower magnet.

The lamp switch on and off thanks to Arduino system and it’s very easy to activate by simply hoovering the finger on the sensor. The lampshade is made of 3D printed PLA and the body shell of the light is made by white sintetic resin.
The lamp exibited at the Salone Satellite is a moody lamp, that change the intensity of the light according to the way the lampshade is orientated. Lite Lite will be soon available with a wider base able to charge your devices and the body of the lamp through an induction system. It will be also acccessorized with several USB outlet and a speaker.
The designer is also working, with her team, on developing an iOS and Android app to control both the intiensity and the color of the light. 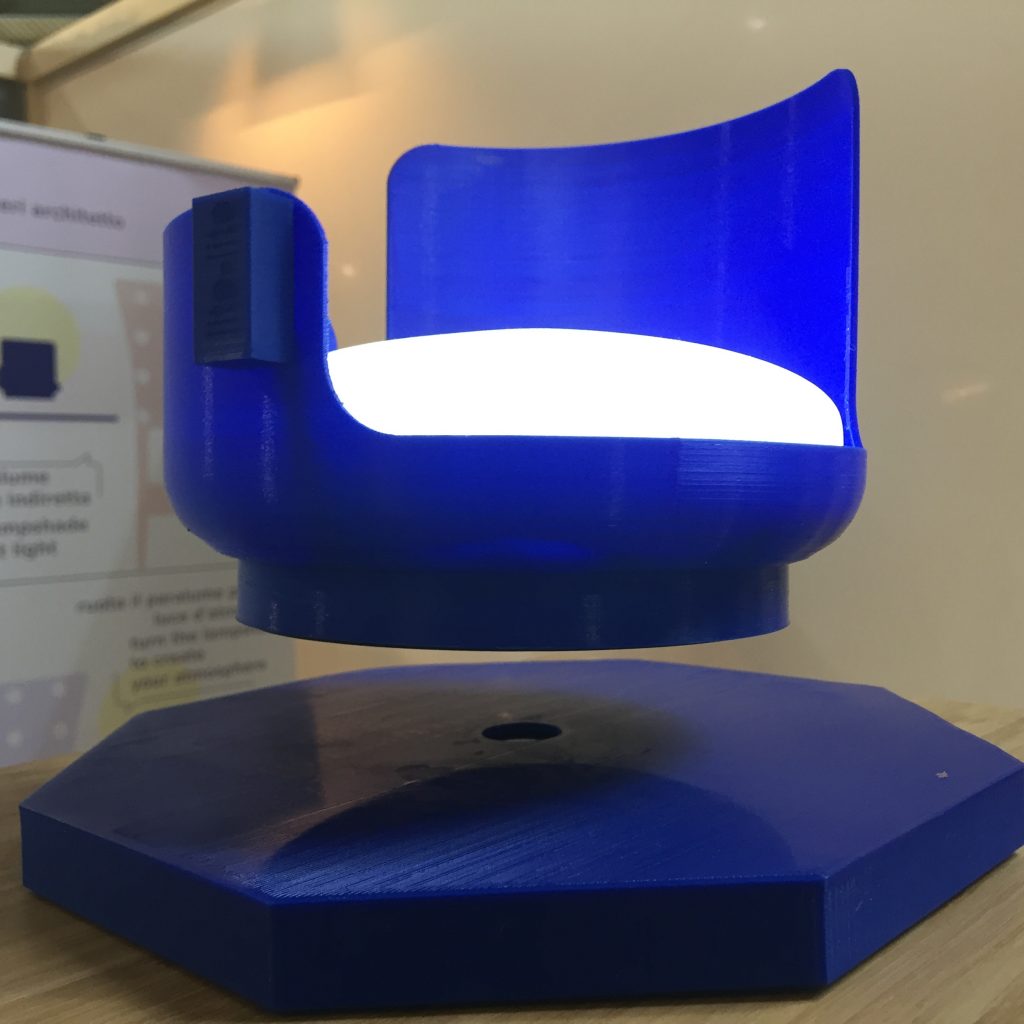 “I’m very proud and thrilled of being part of such a creative group of selected designer to
exhibit at the Salone Satellite. I really appreciate that the jury showed interest towords the
project, despite it’s still a prototipe.” said Paola when she aknowledged she was nominated
to exhibit during the Design Week. 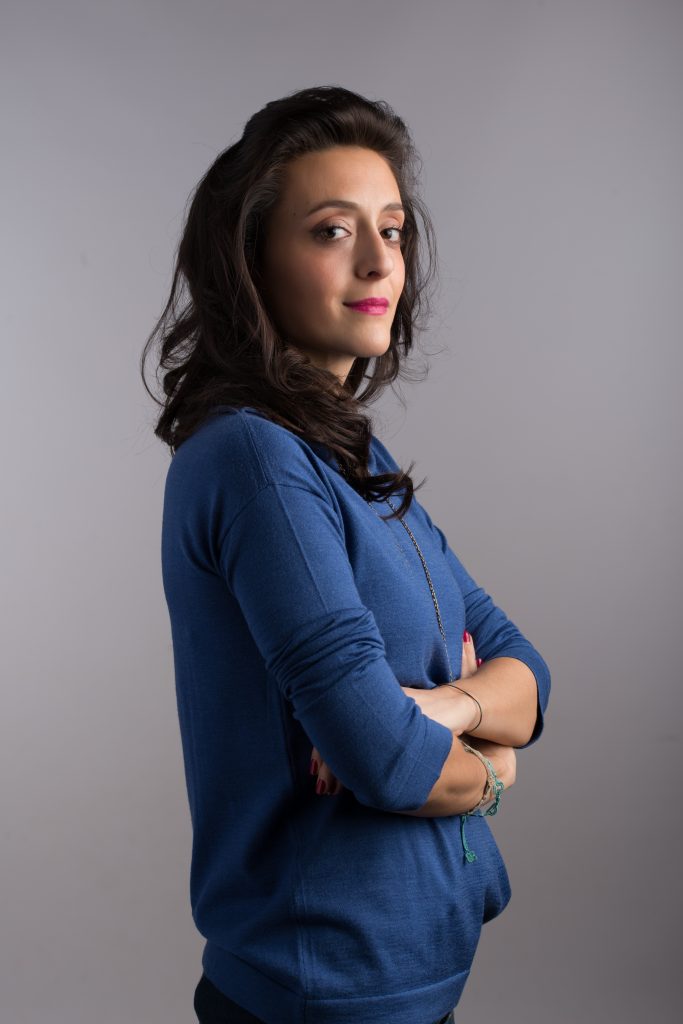 How did Lite Lite pops into your head and why did you choose this name?
The idea was conceived last year just at the salone del mobile: looking at a very nice lamp I thought “it would be nice if they are floating in the air”, the friends who were with me they took me for crazy but ultimately-one year later-I really did! The name is a play on words; Lite lite or light light in its American form is quite literally “light”: it seemed the more appropriate name.

What did you think when you saw your magic lamp made?
“I did it!” Only this

Tell us about the experience of the Salone del mobile. Sensations, feedback, emotions …
It was a very positive experience: I met many companies, internationally renowned designers but also students and colleagues from around the world with whom it was nice to test myself to see my project with other people’s eyes and see flaws and potential.

Are you thinking of new projects for the future?
In addition to his work as an architect, which of course is always in the middle of my days, are at work on several projects in the field of design that I hope will have the same positive response of the lamp.
Of course I have a highly efficient team in the studio who calls me and allows me to devote myself to all of these things at once.

Do you have any advice to give to young enterprising people like you?
Trying, always!

Do you have a motto or a few maximum that you tell yourself as soon as you wake up in the morning?
As soon as I wake up, especially when the weather is tiring and demanding, I try to tell myself that I am lucky because I’m getting up to go for the best job in the world, so everything becomes easier!

For big or small things to realize we must not only act, it is important also to dream; not only plan, but also believe in what we do. 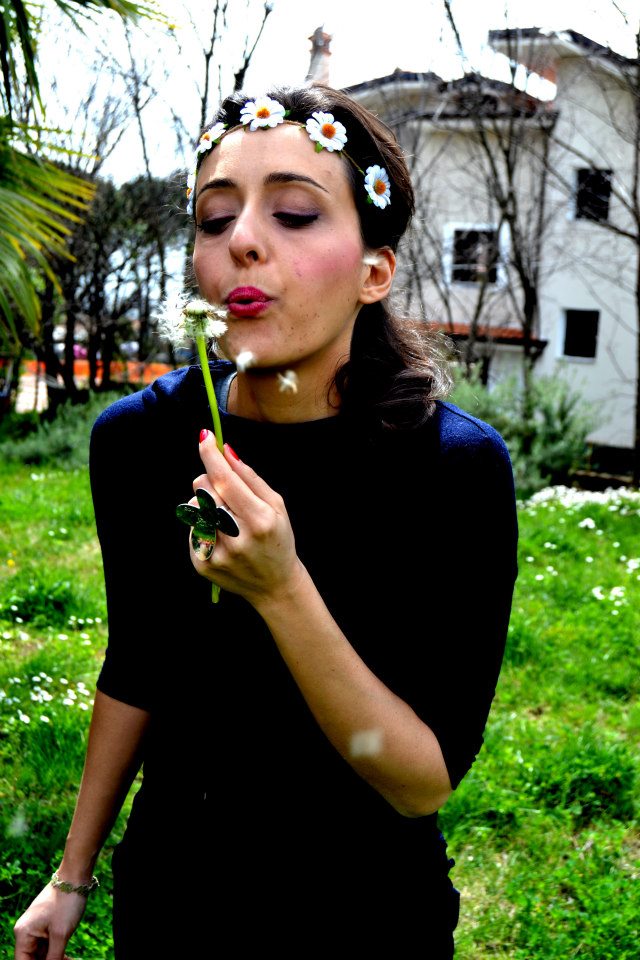 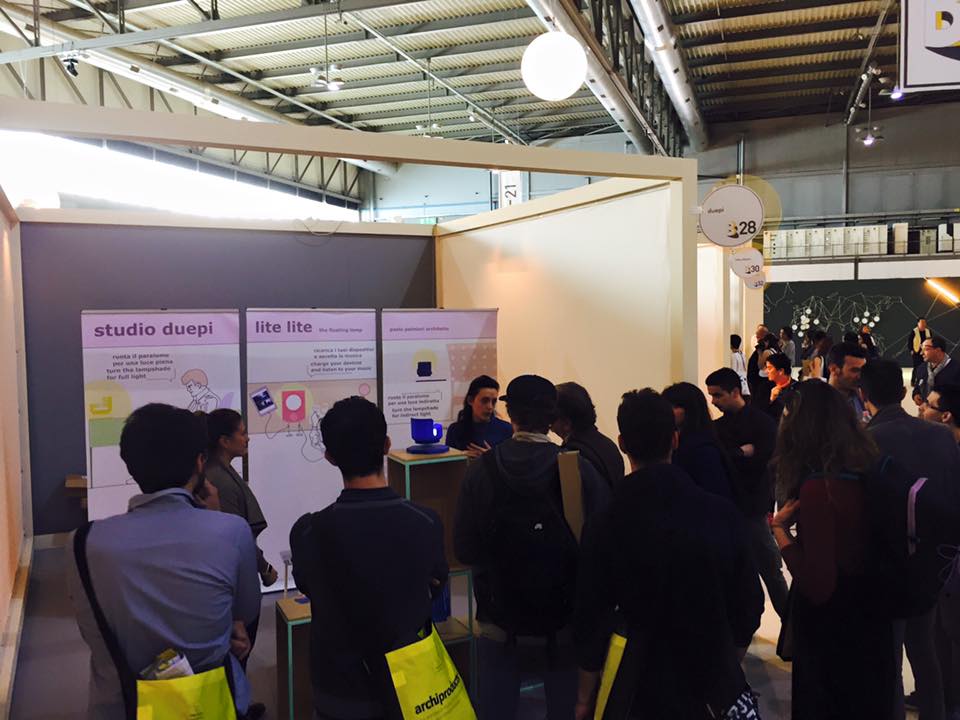 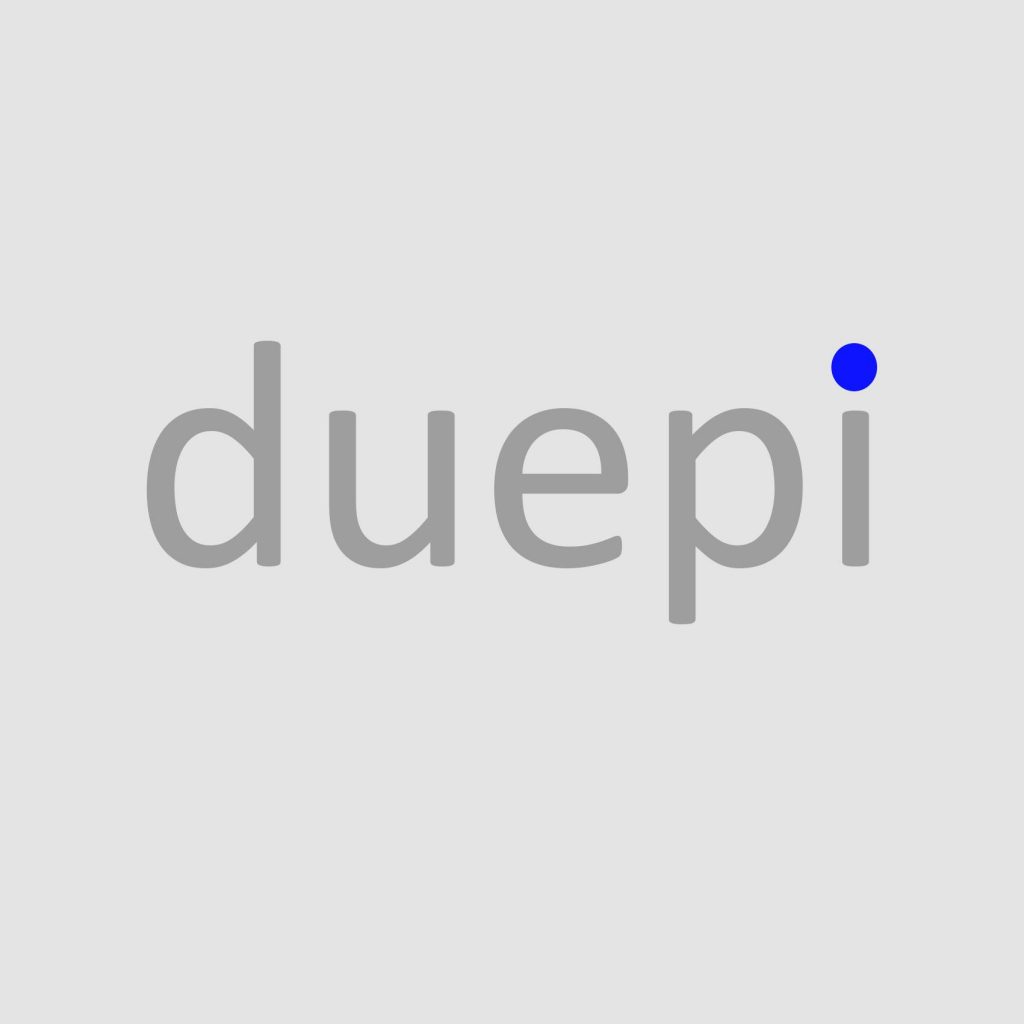 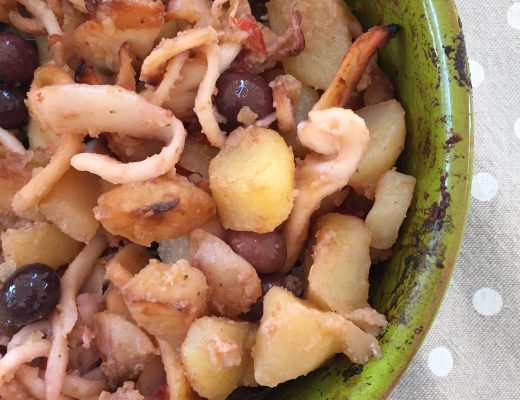 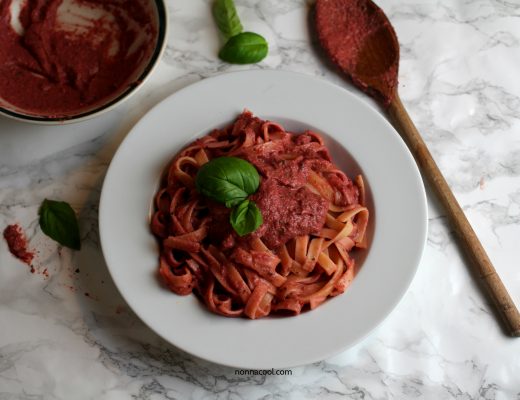 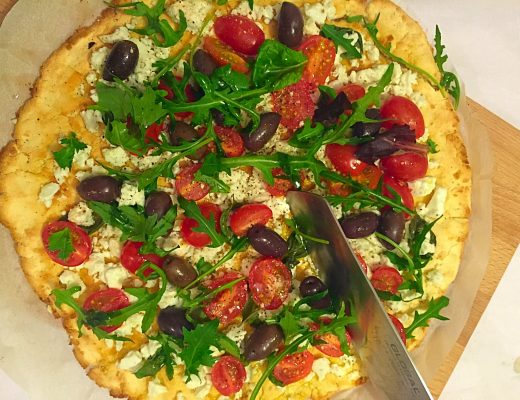 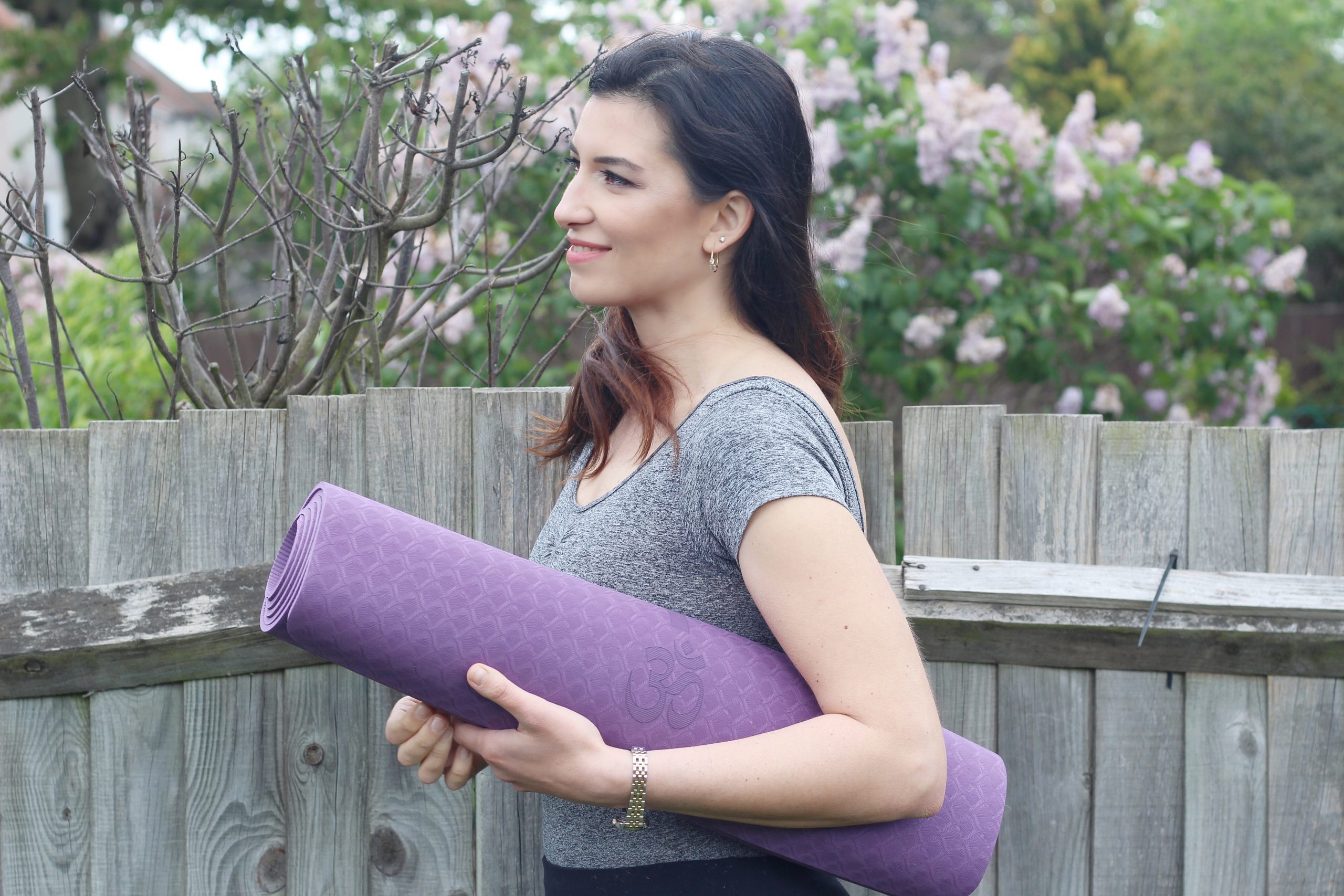 Rossella Forastiero an Italian, London-based International yoga teacher and mindfulness coach. I love to share the incredible benefits of yoga and meditation and inspire you a mindfulness life.

TO THE HAPPY NEWSLETTER AND STAY UPDATE!